A development pact between territories and universities 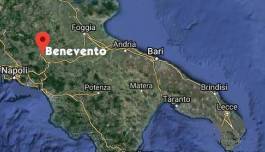 The University of Sannio reflects on the past and the future. The presentation of the VI Social Report and of the strategic plan 2019/2021 of the university, last July 1st, was an occasion for collective reflection on the educational and scientific research results obtained, on the ability to interact with the local, national and international community and on the interventions to improve academic and administrative action.

A reflection has started from Benevento to understand where the University of southern Italy must go.

"We can no longer talk about comparisons between universities - said prof. Manfredi - but of competition between territorial systems. In the last ten years the universities of the North have attracted 50 percent of the Italian students with an extraordinary loss of human resources especially in the South, incapable with its productive system of enhancing graduates. A university policy cannot therefore disregard the territories and their development". And from the president of the CRUI came the proposal to create a system between three southern regions that together have a greater number of inhabitants than Lombardy. An axis between territorial authorities and universities of Campania, Basilicata and Puglia to attract investments, promote development and stop the bleeding of human capital. 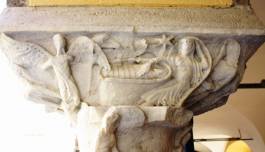 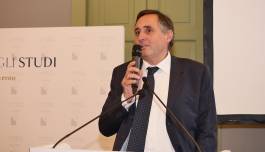